Weeekly reveal Concept Photos #2 for debut album 'We Are'

After over 5 years of training period and pre-debut as 'Favegirls', the girls are more than ready for a full fledged debut. Their debut album... 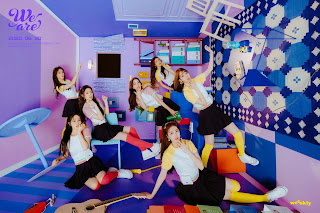 PlayM Entertainment's new girlgroup Weeekly will make their debut on 30th June. After over 5 years of training period and pre-debut as 'Favegirls', the girls are more than ready for a full fledged debut. Their debut album 'We Are' will be released at 6pm KST.
Also Read: Weeekly reveal first Concept photos for 'We Are'
In the new set of concept photos released today, the girls flaunt their fresh visuals and cute debut concept. Check out the individual photos below: 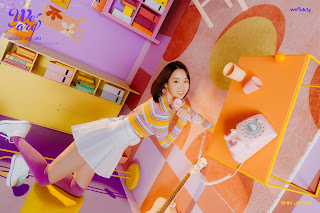 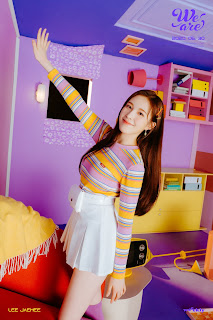 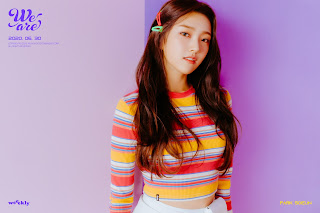 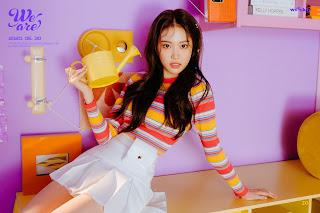 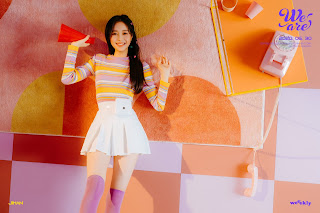 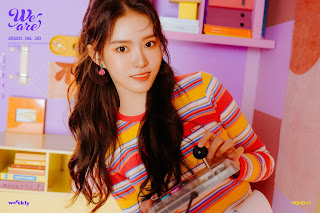 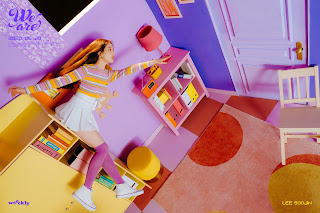