This is the first article on TGGS under the RANIA label. As much as I hate to admit, this might be the last one. Hyeme, the only... 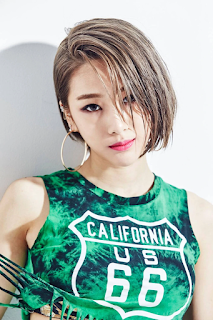 This is the first article on TGGS under the RANIA label. As much as I hate to admit, this might be the last one. Hyeme, the only active member from the girlgroup, announced via Instagram that it is time to say goodbye to 'RANIA'. She joined the group in 2015 after major lineup changes took place in the group.
Also Read: Former 9MUSES member Moon Hyun-Ah announces birth of baby girl 'Bandi'
She wrote:

Hello, I'm Rania's Hyemi.
It's already been almost 5 years since my debut in 2015. I was so tired and exhausted because felt like I had only disappointed the fans due to the frequent member change and many problems we have been encountered.
But I was more attached to Rania than anyone else, and I was able to do well because of my friends and the company that supported me and trusted me.
I'm the only one member left in Rania currently
So I felt it would be strange to release an album using the name 'RANIA' with new members.
Therefore, I'm going to start freshly with new members!
Fans who have been waiting and loving Rania until now! We'll be back very soon with the new name B.S
Thank you so much for your support
From Hyemi of B.S. 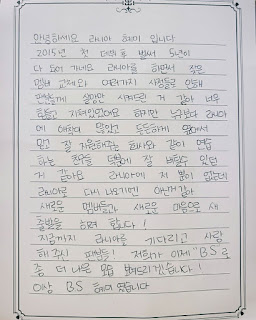 RANIA debuted in 2011 under DR Music and was at the center of controversies due to their bold concepts, but is another story. For now, I wish Hyeme and her new friends all the best and am really looking forward to know more about 'B.S.' A label with the same tentative name has been added to the GGArchive now.
Stay tuned for more