Moments ago, Loona gave orbits the first look at their first lightstick. Pre-orders for the Loona lightstick begin from 29th June. 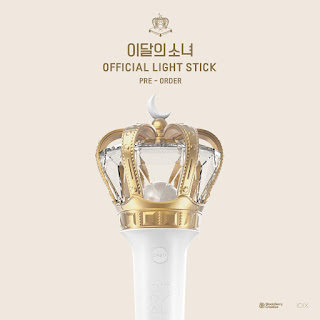 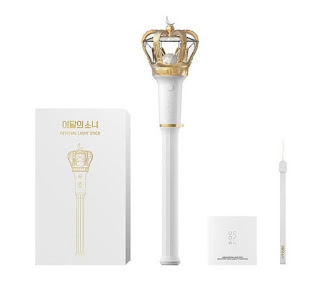 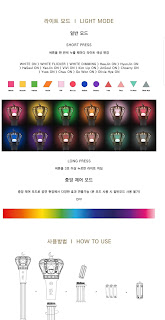 The lightstick carries a royal vibe with its crown themed design topped with the girlgroup's lunar symbol i.e. the moon. Take a look at the lightstick above, make sure to keep your credit cards ready, orbits!
Original Article: 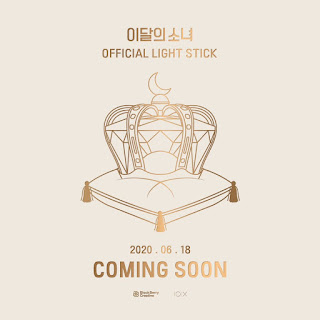 At long last, Blockberry Entertainment revealed the teaser of Loona's first lightstick. The lightstick will be revealed tomorrow, and we can expect the pre-orders to begin in near future as well. Orbits have been busy glaring at the concept teaser image ever since the announcement!
Watch: LOONA start an unknown adventure on 'Loona The Tam' Season 2
Will you be getting the orbitbong? (just kidding. there have been no official announcements related to the name of the lightstick yet.)
Stay tuned for more. Watch Loona's original reality show 'Loona The Tam Season 2' on YouTube! Episode 2 now out.