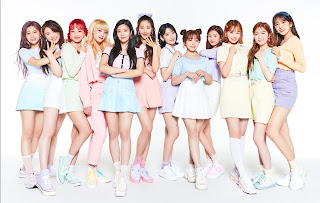 IZ*ONE have dropped the first set of concept photos for their 3rd korean album 'Oneiric Diary'. 'Oneiric Diary' releases on June 15th at 6pm KST.
The concept photos can be found at IZ*ONE's web homepage by solving a puzzle that involves filling colours into 12 objects, each unlocking a member's concept photo.
Update: The photos are now available on IZ*ONE's official sns channels as well.
Also Read: IZ*ONE reveal Twelve adorable Diaries ahead of 'Oneiric Diary' comeback
Check out the 'Diary' version of Oneiric Diary Concept Photos below: 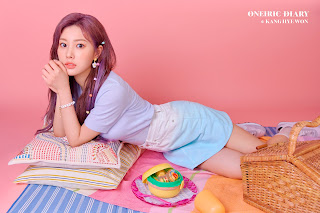 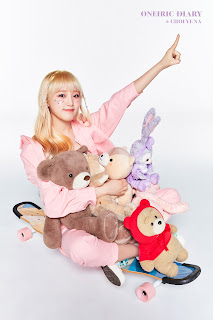 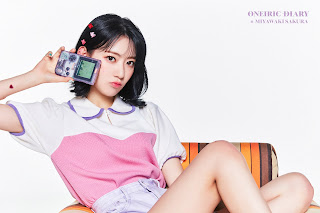 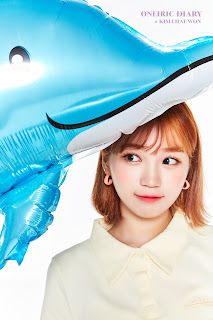 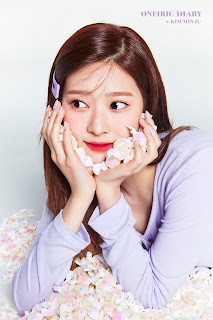 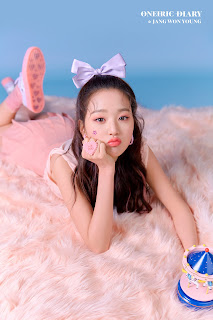 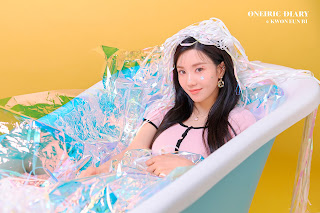 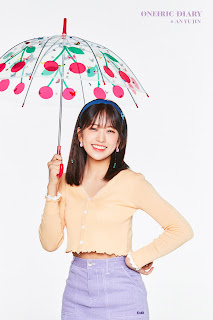 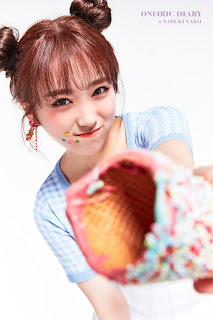 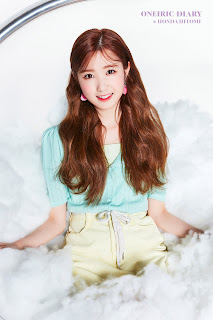 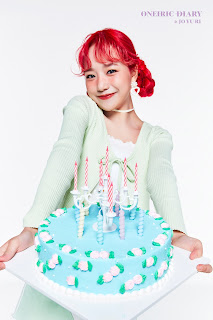 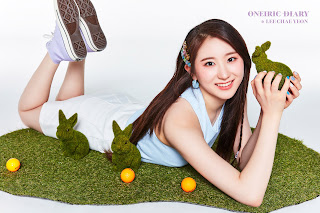 Are you excited for IZ*ONE's summer comeback? Stay tuned for more concept photos and album teasers!
Also Read:IZ*ONE Summer Comeback Showcase to be held via MNET