The girlgroup's 6th mini-album 'Flower 4 Seasons' drops on 10th June at 6pm KST. The music video teaser for lead single 'Hug U' is now out. 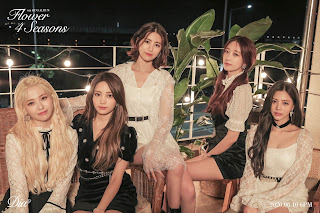 Preparing for their unit-comeback, DIA have revealed a new batch of concept photos. The girlgroup's 6th mini-album 'Flower 4 Seasons' drops on 10th June at 6pm KST. The music video teaser for lead single 'Hug U' is now out.
Also Read: DIA welcome the spring season in 'Hug U' M/V Teaser
Reported earlier this week, members Chaeyeon and Somyi will not be participating in this comeback. MBK officially confirmed the reports by stating that this is indeed a unit-comeback.
Check out the new photos below: 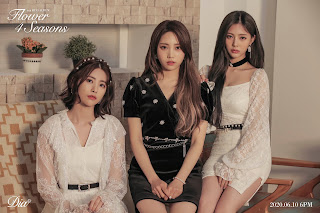 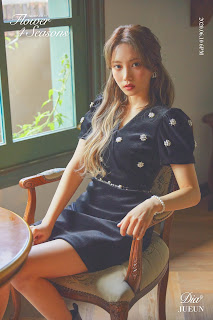 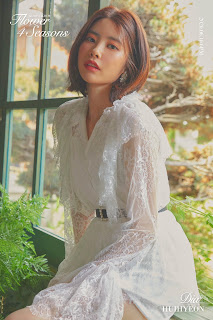 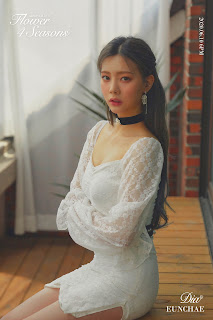 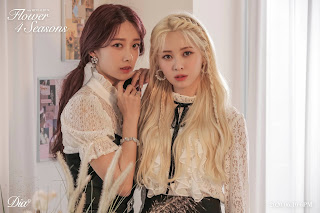 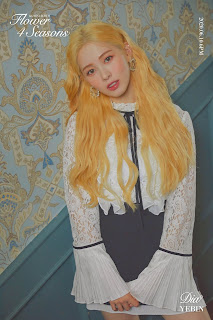 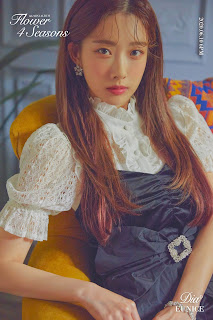