Members Jennie, Rosé, Jisoo and Lisa are stunning as ever giving off the most badass vibes.

At long last, BLACKPINK dropped the first set of concept photos as they revealed 4 teaser covers on Twitter earlier today. Members Jennie, Rosé, Jisoo and Lisa are stunning as ever giving off the most badass vibes.
Also Read: BLACKPINK's 3-stage Full Album comeback plan announced by YG Ent.
Check out the posters for the girlgroup's long awaited release below: 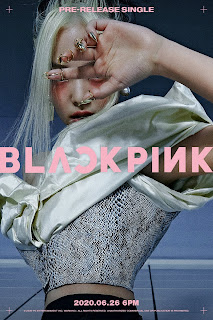 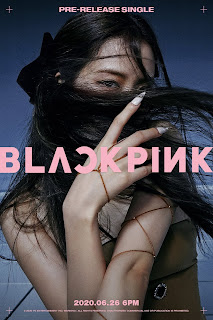 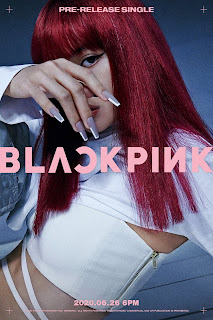 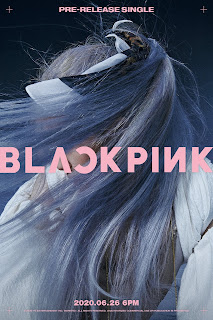 Are you excited for some new Blackpink music? This will be the girlgroup's first new release in over a year. Also, this will be the first of the two pre-release singles, as confirmed by YG Entertainment, before Blackpink's first full-album. Read about the full-album release plan on the link above.