Girl trio 3YE finally announced their first mini-album 'Triangle', set for release this month. The first teaser will be released...

Update:
The 'coming up' teaser images are now out 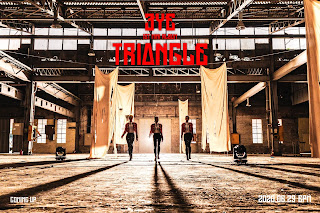 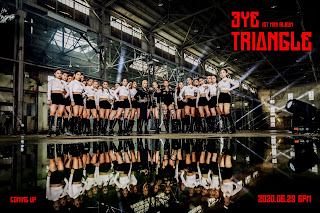 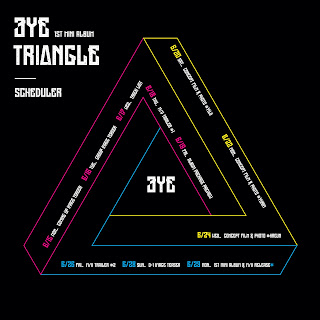 Girl trio 3YE finally announced their first mini-album 'Triangle', set for release this month. The first teaser will be released on 15th June, followed by a group photo on 16th June and the tracklist on the 17th.
The music video teaser and highlight medley will be released much earlier, on 18th and 19th June. The individual member teasers and final M/V teaser will be released within a week of release.
'Triangle' releases on 29th June at 6pm KST. Stay tuned for more updates and teasers!