WJSN's Yeoreum is warm like summer in Neverland concept photo 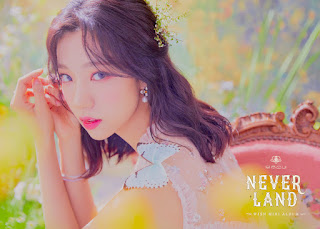 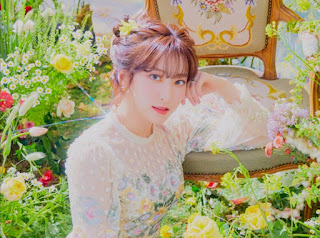 Cosmic Girls have released the individual concept photo teaser for Eunseo.
Update:
The motion poster starring Eunseo is now out: 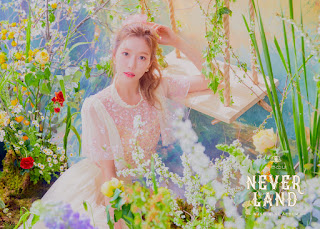 Next member in concept photo teasers is main vocalist Dawon. Dawon sits surrounded by flowers with her doll-like visuals stealing Ujungs' hearts across the fanbase.
Update:
The motion poster starring Dawon is now out:

Dawon was diagnosed with anxiety disorder last December. She had to take break from 'As You Wish' promotions. She is back for the new release and looks as confident as ever.
Check out the individual concept photos featuring the rest of the members
The lead track for this upcoming release is titled 'Butterfly'.