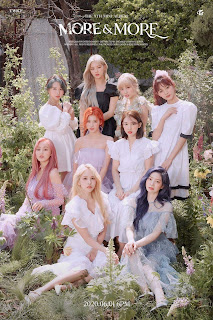 With a comeback set for June 1st, TWICE revealed the group concept photo featuring all nine members sitting amidst flowers

Continuing with the teasers for their June comeback, TWICE released the concept trailer and concept photo featuring Momo 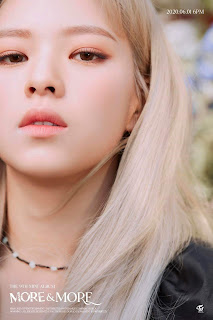 Jeongyeon is glamorous with her long blonde hair making a comeback after a full year. 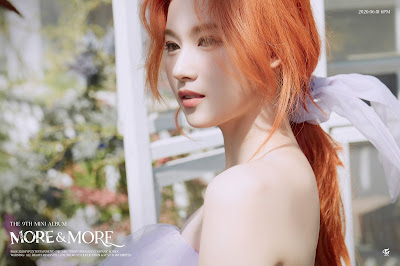 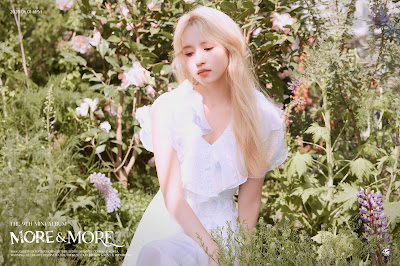 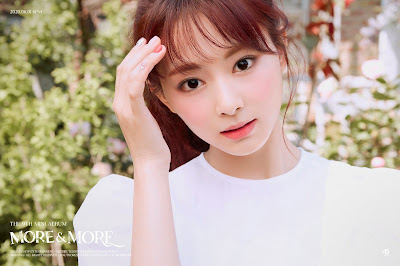 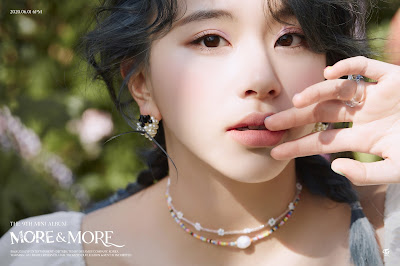 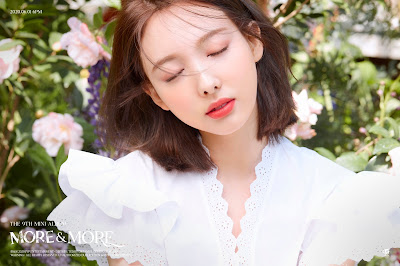 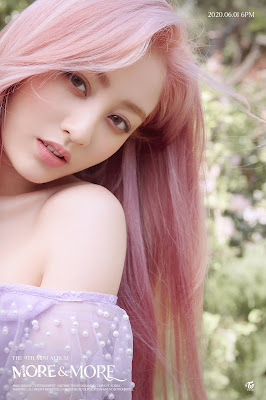 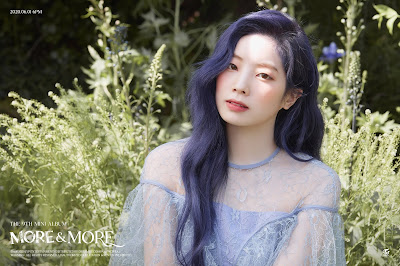