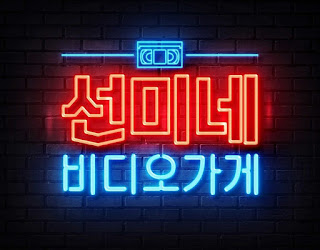 Popular solo artist Sunmi has been confirmed to be hosting her first talk show "Sunmi's Video Store", set for broadcast early this June via SBS.
The filming has already been finished and the show will premier at 11:05pm KST on 7th June.
About the show: A documentary talk show that revolves around video archives and revelations of a person that they'll bring.
Stay tuned for more. Follow the show's official instagram. Are you excited for the 'queen's first talk show? ;)
Update: Sunmi posted a new photograph from the sets of her show 'Sunmine VideoGage'