This will be Woollim's first such project, while we have seen Cube Entertainment pull a similar feat in the past with their artists 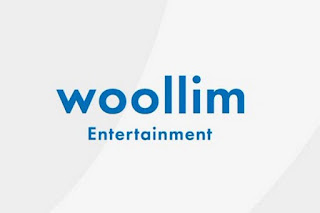 Bonus: Watch the special behind the scenes video from the set of 'Relay' M/V shooting. The music video releases at 6pm KST on 31st May!
29th May
The official M/V teaser for 'Relay' is now out.
27th May

It was recently announced that Woollim will be releasing a special artist collaboration song in late May. The first teaser videos for 'Relay' are now out starring Woollim's girlgroups Lovelyz and Rocket Punch. The release date has also been revealed at the end of the teasers.
Watch the teasers above. This will be Woollim's first such project, while we have seen Cube Entertainment pull a similar feat in the past with their artists from CLC, (G)I-dle, BTOB and Pentagon.
The special single will be accompanied by a music video releasing on 31st May at 6pm KST