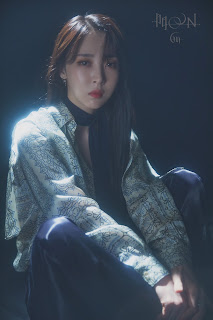 Mamamoo's Moonbyul has announced first online concert titled '門OON' set to broadcast via pay-per-view on VLive
Get the tickets on this link
[NOTE: The concert will be available on VOD (video on demand) so you can watch the concert unlimited times once you purchase the pass]
In other news, Moonbyul will be releasing the repackaged version of her recent album '門OON' on 29th May at 6pm KST. 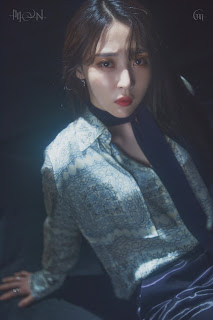