IZ*ONE will be releasing their 3rd korean mini-album on June 15th, with various pre-release events planned for WIZ*ONES 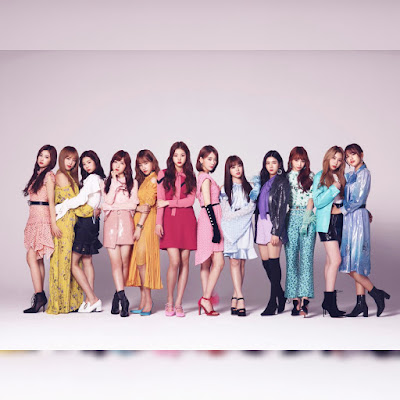 In just over 3 months since their last korean comeback 'Fiesta', IZ*ONE today announced on the official fancafe a summer comeback for June.

IZ*ONE will be releasing their 3rd korean mini-album on June 15th, with various pre-release events planned for WIZ*ONES

IZ*ONE broke several records with the release of BLOOM*IZ on February 17th, a delayed release that marked the resurgence in popularity and rapid growth of the group after the PRODUCE controversy.

As the girl-group with highest weekly sales on Hanteo charts, IZ*ONE attracted attention left and right, only time will tell if that turns into sales, thus surpassing the fame accumulated during the Fiesta era