Blackpink will release 2 pre-release singles from the album between June and August, before the full album drops in September. 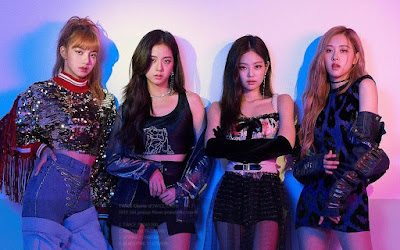 YG Entertainment has confirmed that Blackpink has finished recording over 10 new songs for their first Full album since debut, slated for a release this fall.
Further, YG announced that Blackpink will release 2 pre-release singles from the album between June and August, before the full album drops in September. This will also be the first time Blinks get to listen to some new music from the group in over one full year since Kill This Love's release in April 2019.
In other news, Blackpink will be featured in Lady Gaga's upcoming album 'Chromatica'.
Update:
Blackpink are featured on Lady Gaga's new track 'Sour Candy'. The song is 2 minutes 30 seconds in length. Check out the song on YouTube. There is no music video for Sour Candy as of now.
Update 2:
It has been reported that Blackpink will be releasing the first song out of three planned singles on June 12th. Stay tuned for confirmation and further updates!